Whether through improving treatment methodologies or identifying new ones, we aspire to make a global positive impact on patient health and to improve the quality of life for patients and their families.

We have or are currently conducting and developing clinical studies throughout the US in the following key areas:

Our studies continue to be recognized at leading national and international meetings. Peer reviewed articles related to our study data have been published and more are in final stages of submission.

Peter Hurwitz has more than 30 years of experience in the medical communications, scientific research, and healthcare fields. Peter has worked with several White House Administrations, the NIH, FDA, CDER, has presented at major International Medical Congresses, and has authored several peer-reviewed scientific publications

Peter Hurwitz has more than 30 years of experience in the medical communications, scientific research, and healthcare fields. Peter has worked with several White House Administrations, the NIH, FDA, CDER, has presented at major International Medical Congresses, and has authored several peer-reviewed scientific publications.

As the Director of Programming and TV anchor for the Professional Television Network and its program Healthcasts, Peter has conducted over 2,500 on-air interviews with Experts from the NIH, FDA, and all Major Academic Institutions that are broadcast to over 130,000 US physicians across all digital media platforms.

Peter was founder and CEO Worldwide of several international healthcare communications Companies, and has developed and launched several 501c3 non-profit healthcare organizations, including the International Association of Integrative Care (IAIC), the American Association for IV Hydration Therapy (AAIVHT), the Neurotoxin Institute (NTI), and the International Medical Crisis Response Alliance (IMCRA) which has been recognized by the United Nations and is currently under contract with several international governments. Peter has overseen and administered over 27 IRB-approved research studies since 2012.

Peter sits on the Board of Directors for several biotech and other healthcare Companies in various stages of development and has assisted several large-scale biopharmaceutical companies who have sought approval for new drug applications as well as identifying and managing new indications for their existing product lines. He has vast experience across all major therapeutic areas including neurology, pain, oncology, dermatology, women’s health, and urology. He is also a peer-reviewer for several peer-reviewed Journals, including the Journal of Pain Research and the Journal of Allergy Therapy.

Our team includes internationally recognized physicians, research scientists, Institutional Review Board (IRB) experts, board-certified healthcare attorneys, premier data analysts, and expert statisticians. Together, they comprise a core group of professionals offering a broad range of expertise to ensure our research is scientifically rigorous and of the highest quality.

In accordance with IRB guidelines, our IRB experts assist in the IRB-approval process to ensure our studies are in compliance with all GCP (Good Clinical Practices) guidelines.

Our Principal Investigators and leading physicians provide relevant expert leadership and consultation throughout all stages of our research, from protocol development to the presentation of data.

Board-certified healthcare attorneys ensure that at every stage of our research, all compliance requirements with respect to Study Investigators and patient participants are met.

Our Commitment to Compliance

We are committed to compliance in healthcare research. We fully comply with all regulatory requirements governing our research, recognizing that compliance is the foundation for valid and reliable outcomes.

Under the guidance of our team, we stay ahead of and adhere to all applicable regulatory requirements, including principles of Good Clinical Practices (GCP), requirements of the Health Insurance Portability and Accountability Act (HIPAA), and other applicable standards of scientific excellence. 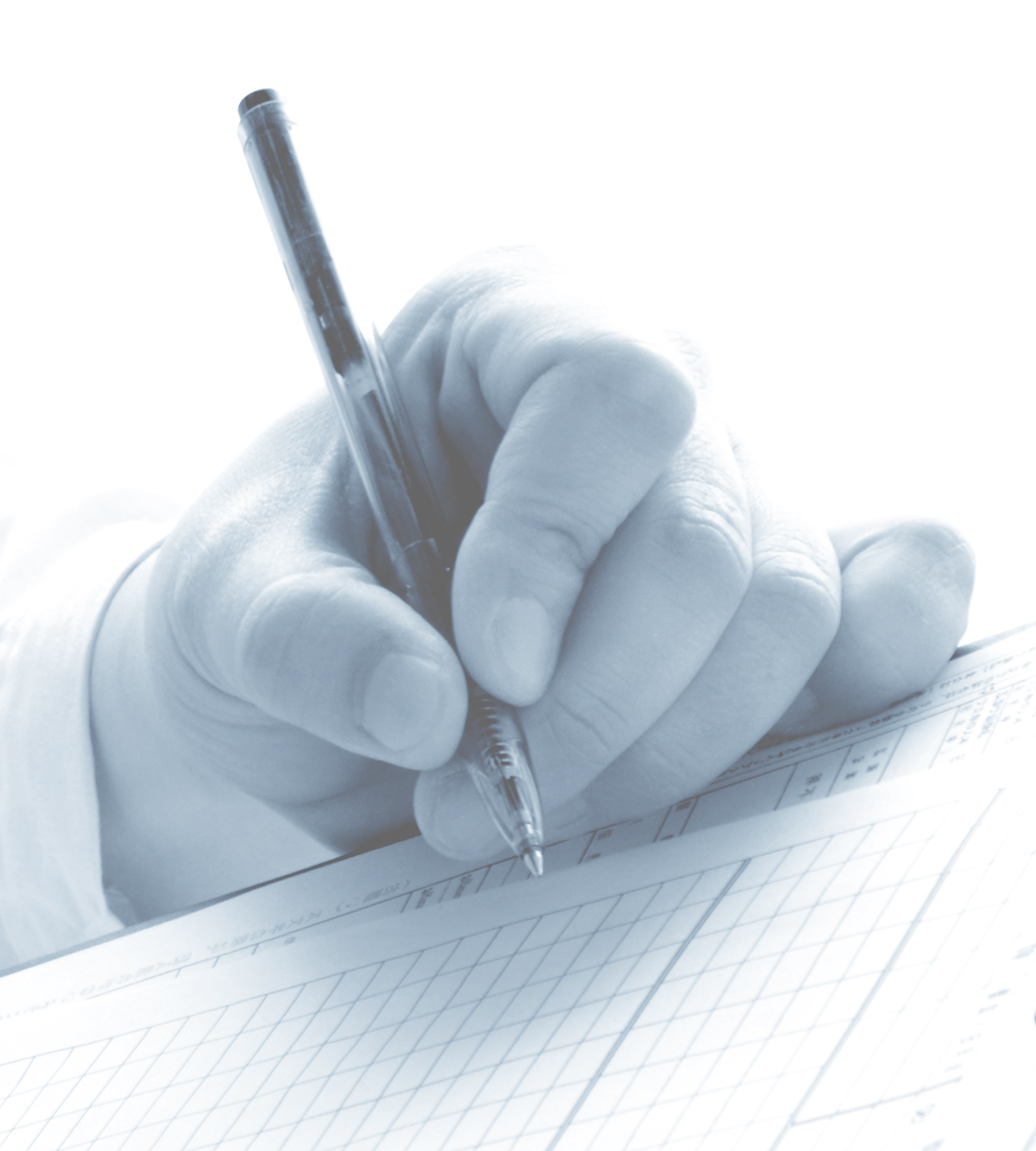 We aspire to a superior standard of quality in our research methodologies at every step. From writing and following protocols, to the validated assessment tools we use, to our electronic data management system, we give careful attention to every detail of our process and continually seek to lead by example as we conduct research with integrity.

A sophisticated Customer Relationship Management (CRM) Platform, along with our proprietary software, allows us to be at the forefront of data collection, ensures data collection tracking and reliability, and reinforces our commitment to maintaining the highest standards of excellence in our research.

We collaborate with a team of expert statisticians who comprehensively evaluate our study data using advanced data collection and statistical analysis tools and methods to ensure thorough and accurate data analysis and reporting.

If you are physician or healthcare provider interested in becoming a Clarity Study Investigator for any of our current or future studies, we would like to hear from you. Please apply online or call our dedicated Healthcare Provider HelpDesk at (800) 616-9403.